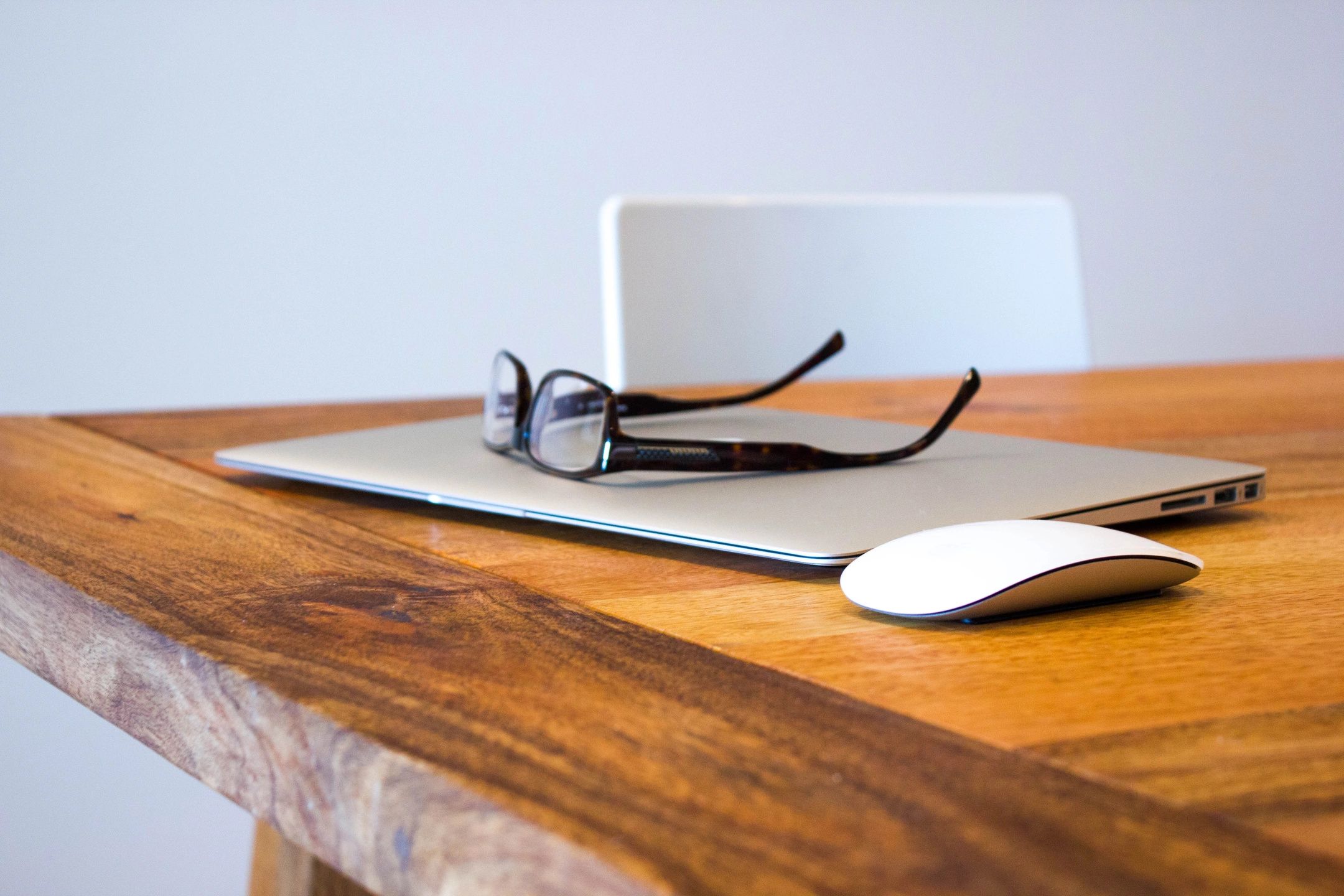 When enough is enough

You’re safe and secure at your current job, but you’re up every night, worrying about a project, what your coworker said to you over coffee, or that email you sent too late for your manager’s liking. When do you say enough is enough and leave? How do you get out without burning bridges?

It is so easy to fall into a rhythm, to turn a blind eye to stressful situations, to let the world continue to revolve around you while you stay safe and secure in your unchanged little corner. So... what happens when you find yourself stuck in a rut at work but you can’t afford to up and leave when things begin to spiral downwards. You have tenure, you know the ins and outs of the workplace, and you’re probably decently comfortable in your job security. Finding a new job is draining. It takes time and effort and, yes, some lying to your boss and coworkers. It sucks.

How do you get out?

I recently went through this exact situation and, while it was so rough during the job hunting process, it was completely worth it. Let me explain:

I thought I had landed my dream job. For the last two years, I had worked at a fantastic company, but I was ready to move on, and I wanted to expand my experience from designing solely for the web to focusing back on the mobile world, specifically native iOS and native Android. I had started my job search a few months back and took a chance to contact a big California company. It was a prestigious name, it offered a salary over 50% higher than my current pay, and it would give me the chance to work in both the responsive and native worlds.

The interview process was intense. Stressed for weeks over getting ready for interviews and then, after sitting in their office for 5 hours, waited a few more weeks for a decision. At the same time, work was picking up at my current employer’s place, and it was hard to stay motivated while I sat on the cusp of change.

Two days before my birthday, at 9:00 pm, I received an email asking me if it was okay to chat on the phone. The East Coast/West Coast thing was going to be tricky... something I never considered throughout this entire process.

I accepted the call and was overjoyed to learn that I had a job offer. Hard work pays off.

It only took a week to realize that my new job and I were not a good fit. There is a general sense of nerves or remorse when leaving a job you’ve been at for years. You’re in a new situation, you’re uncomfortable, and you don’t know anyone. It always takes time to get adjusted. For this situation, I should have followed my gut from day one.

Nothing went right from the start.

The next few weeks should have been a red flag for me.

I didn’t know what to do. I couldn’t just leave right when I started. I couldn’t go back to my last salary with the price of living in the Boston area. If I went back to my old job, I’d look like a quitter and completely unqualified. I felt like I was between a rock and a hard place.

I stayed for five months. Why?

I didn’t want to look like a job hopper. I had been at my first two jobs for two years each, and I couldn’t just leave right after starting. Three jobs in such a short amount of time from graduating from college felt insane. It would ruin my resume and reputation. Right? Wrong.

Not knowing what to do and, after receiving conflicting feedback from my family, I reached out to my former manager. She had been a fantastic person to work with at my last job, and I knew she could always help me think about the bigger picture. We got coffee. We talked about what I liked, what I didn’t like, and we talked about what I should do.

At first, she told me to give it time. This conversation was merely one month into me being at the new job, and I had a trip to the West Coast coming up in a few weeks. Perhaps things would change once I was on the main campus and mingling with my manager and team face-to-face. I was both excited and nervous about the trip. It would help distract my future at the company.

It became more and more apparent that I could stay at the company. The trip was a success in that I made it out there and met everyone, but I still felt like an outsider, like I had no place within the group. I reached out to my former manager again. I told her my fears, and I told her about all of the issues I was having. She told me to get out. What my resume said would mean nothing if I was completely burnt out and miserable all the time. I had gained more weight, my stress levels were off the walls, and I regularly had nightmares about various people and projects at work. Towards the end of my term there, I was working from home 3 or 4 days out of the week. No one cared. I was beginning to understand why the other creatives in my office were never present.

All of this began in September. At the end of December, and because of my ability to work from home, I started applying for new jobs. I updated my resume and my portfolio. I planned out my response to “Why are you leaving so soon?” I reached out to other design friends to learn more about their jobs and how they made sure they were finding good fits.

I was ready to make the change.

I left my company at the beginning of February.

I did get a lot of questions from recruiters and interviews about why I had such a short tenure at my job. I was honest. I told them that working in a remote, disconnected office was just not what could work for me. I needed to be in the heart of the work, with my team in a collaborative setting, and I wasn’t getting that at the time. Everyone understood. A lot of folks even had similar stories. I made friends with other designers who had left my company before my time there. We connected, and I learned.

So, here’s my advice to you.

Do you have a story of a terrible job fit? Have you helped someone get through a similar situation? Let’s chat!